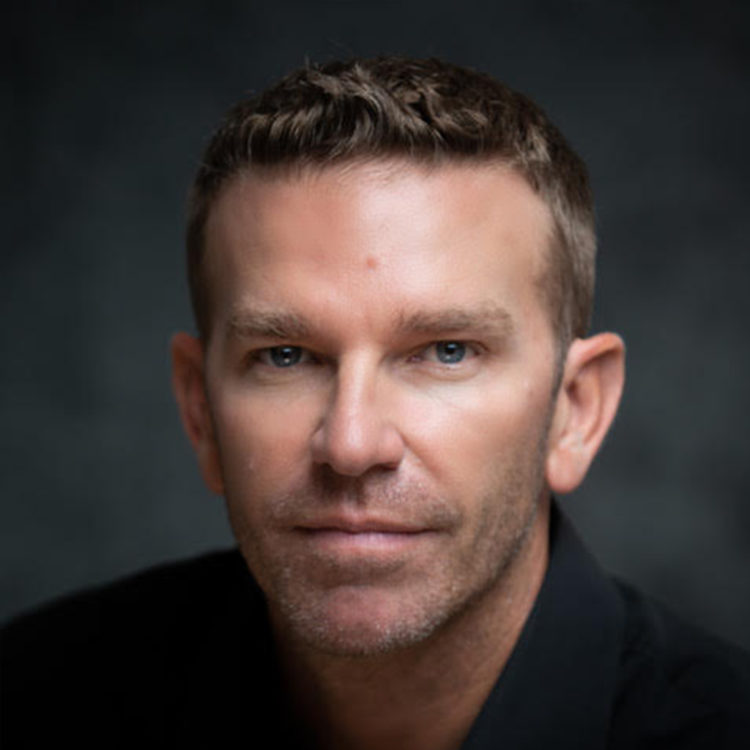 We’d like to introduce you to Divinity’s CEO, Daniel Boyd!

Daniel grew up in Dade City, Florida and graduated from Pasco High School. In 1996, on a whim, he chose a keyboarding/computer class as an elective his senior year. It was in that class that Daniel Boyd and Holly Boyett were seated alphabetically and were frequently paired up for projects. Six months later, they went on their first date….and the rest is history.

Anyone who knows Daniel very well, knows that he had a very respectable baseball career. He started playing baseball almost as soon as he could walk. In high school, he was drafted as a pitcher by the Minnesota Twins. His senior year of high school, he made a mature decision to choose to accept a full ride – both athletic and academic – scholarship that he was offered by the University of South Florida and turned down the professional baseball offer. While playing baseball at the collegiate level – he was voted MVP all 4 years and still holds a few baseball records at USF! After 4 years of college and baseball, he was once again drafted by an MLB organization, this time, the Milwaukee Brewers. Daniel played minor league baseball for 4 years with the Brewers. It was a great experience where he met many interesting people, traveled all over the country, and even played in a few MLB spring training games. At the age of 26, he took an early retirement from baseball and came home to marry his high school sweetheart. He has spent the last 14 years working as an insurance agent since leaving baseball. His insurance career and a job opportunity in Hernando County is what brought the Boyd family to Spring Hill.

In the the time he’s worked as an insurance agent, Daniel has become licensed to sell nearly every line of insurance and also got a 220 and Series 6 license. This year, he once again took an early retirement as he saw that his wife’s medspa was growing and wanted to help her in a more hands on position in the office.

He’s been a big part of the success of Divinity MedSpa behind the scenes, and with the opening of the new building he will be more visible and involved directly with the day to day operations. In Daniel’s new position as CEO of Divinity MedSpa, he will handle the administrative duties that Holly’s been managing since 2015. This will allow Holly to continue to do what she loves – making patients feel and look their best.

We hope you’ll come by and meet Daniel in his new role. We know you’ll enjoy getting to know his fun, quick witted, and easy going personality. Please stop by and say hello…and don’t forget to ask him to show you one of his MLB baseball cards.